This Bacon Barbecue Sauce is sweet and salty with just the right amount of bacon flavour! It’s an easy to make bbq sauce for any occasion. 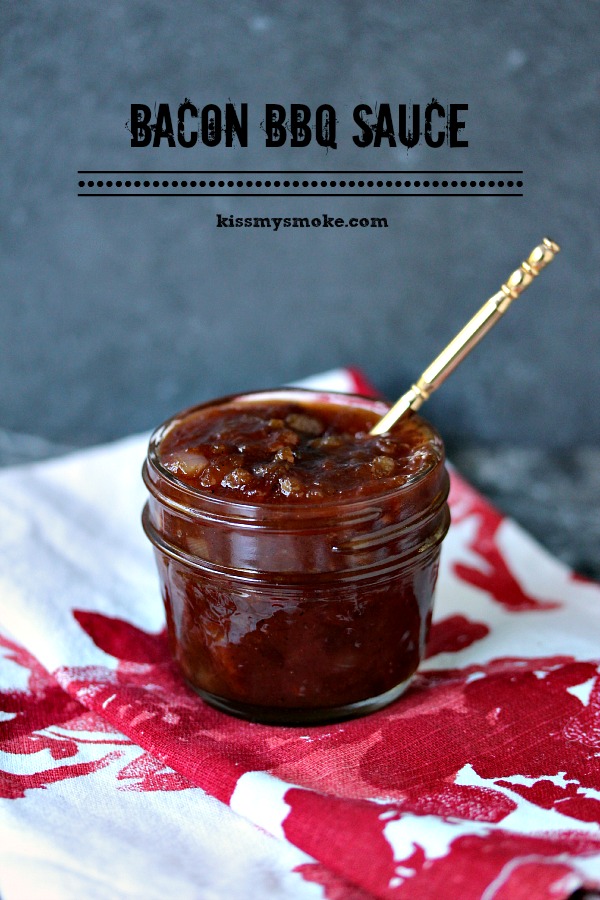 This bacon barbecue sauce is epic! Honestly, I love bacon. I’m sure by now my readers have figured that out. I love to find ways to incorporate bacon into as many dishes as possible.

This recipe is inspired by Ted Reader. Ted is a grilling legend, I love his recipes, products and his laid back approach to life.

Plus the man has a fire engine with grills built into it. I mean seriously, that’s just too awesome for words.

Anyhow, I wanted to tweak the sauce a bit. I have to be careful with alcohol.

On occasion I throw caution to the wind and make things like Bourbon Bacon Jam, but most days I tend to avoid alcohol like the plague. It makes my IBS go wacky so I only indulge occasionally.

So, this one is sans alcohol, but if you dig the booze in stuff like this go ahead and add it. More power to you.

Add extra, more is always better with things like booze. Unless you’re me, then it’s bad news. Boo hiss.

Head out to that grill of yours, fire it up and slap some bacon in a cast iron skillet. Then, make this bacon barbecue sauce. Slather it on some chicken, and you’ve got a kick ass dinner. Trust me. Bacon makes everything better. 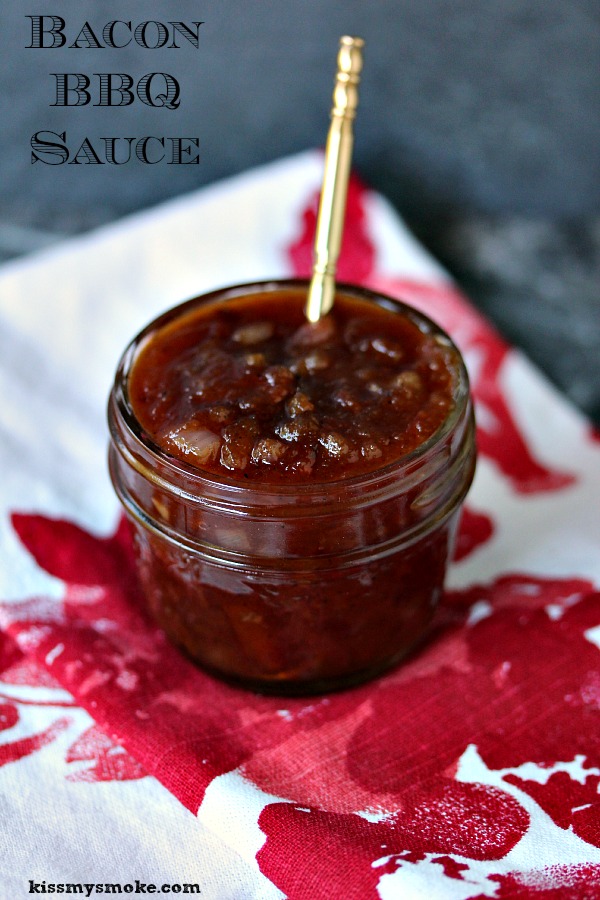 Places to stalk Kiss My Smoke! 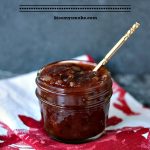 Any kind of bacon can be used in this recipe. 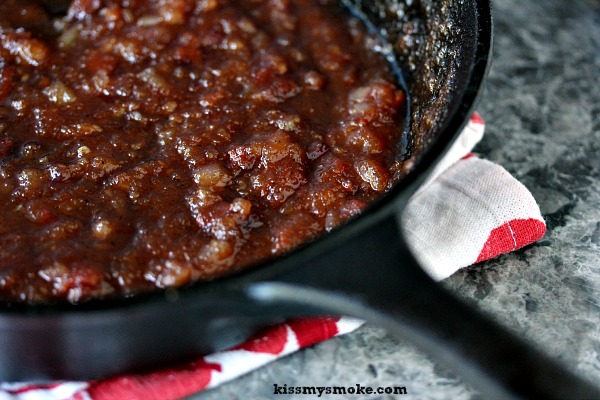 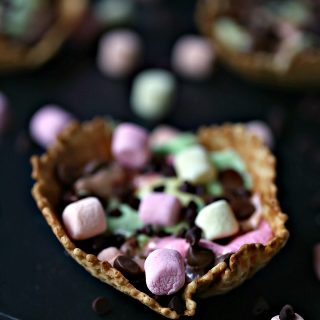